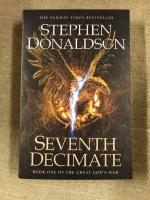 Grasping at any chance to save his beloved homeland, Prince Bifalt of Belleger sets out on a hazardous journey across the unmapped wastelands to the east. With Elgart, his last comrade, Bifalt pursues the long-hidden trail of the one object that might be able to turn the tide of the endless war - a book entitled The Seventh Decimate.

The events that unfold force Prince Bifalt to weigh his stubbornness, his patriotism, and his hatred for sorcerers against his sense of loyalty and of what he knows to be right. And as he learns, Amika and Belleger may simply be pawns within an even larger struggle... 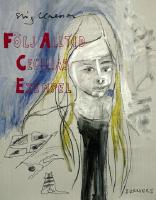 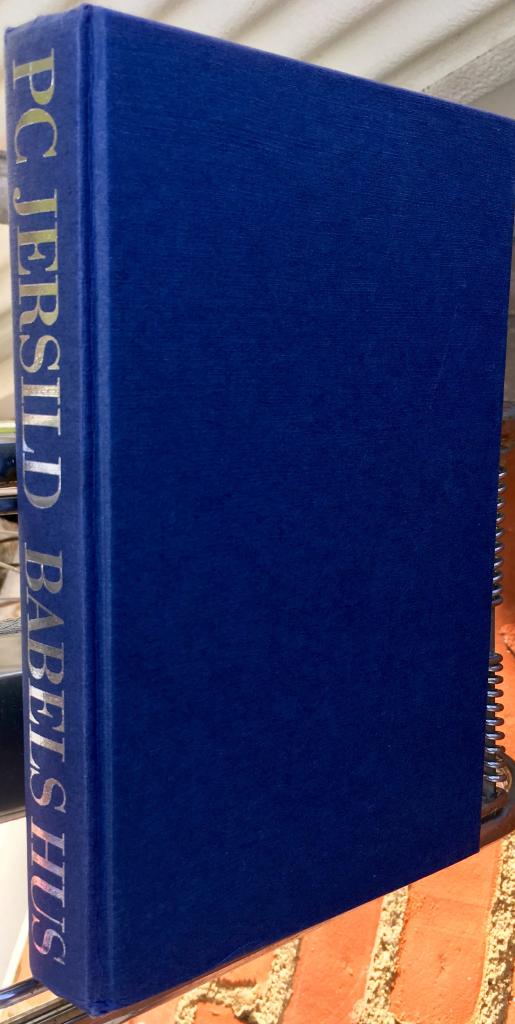 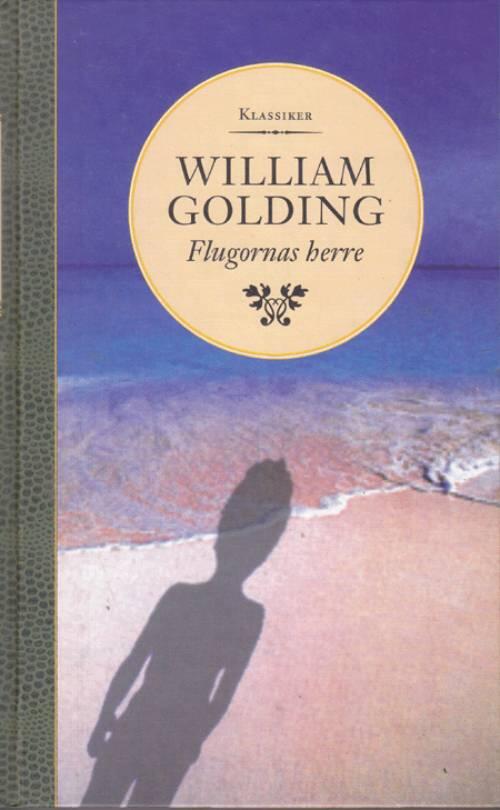 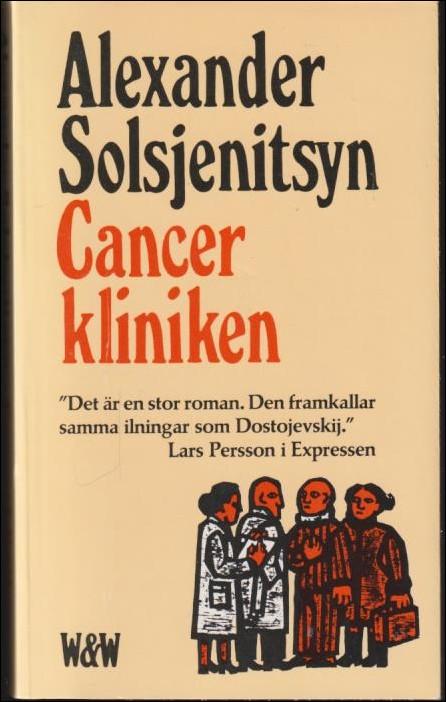