ISBN
0670034827
Titel
Three cups of tea - one man's mission to fight terrorism and build nations-- one school at a time
Författare
Mortenson, Greg
Förlag
Viking
Utgivningsår
2006
Omfång
338 sidor
Baksidestext
One man's campaign to build schools in the most dangerous, remote, and anti-American reaches of Asia: in 1993 Greg Mortenson was an American mountain-climbing bum wandering emaciated and lost through Pakistan's Karakoram. After he was taken in and nursed back to health by the people of a Pakistani village, he promised to return one day and build them a school. From that rash, earnest promise grew one of the most incredible humanitarian campaigns of our time--Mortenson's one-man mission to counteract extremism by building schools, especially for girls, throughout the breeding ground of the Taliban. In a region where Americans are often feared and hated, he has survived kidnapping, fatwas issued by enraged mullahs, death threats, and wrenching separations from his wife and children. But his success speaks for itself--at last count, his Central Asia Institute had built fifty-five schools.--From publisher description. 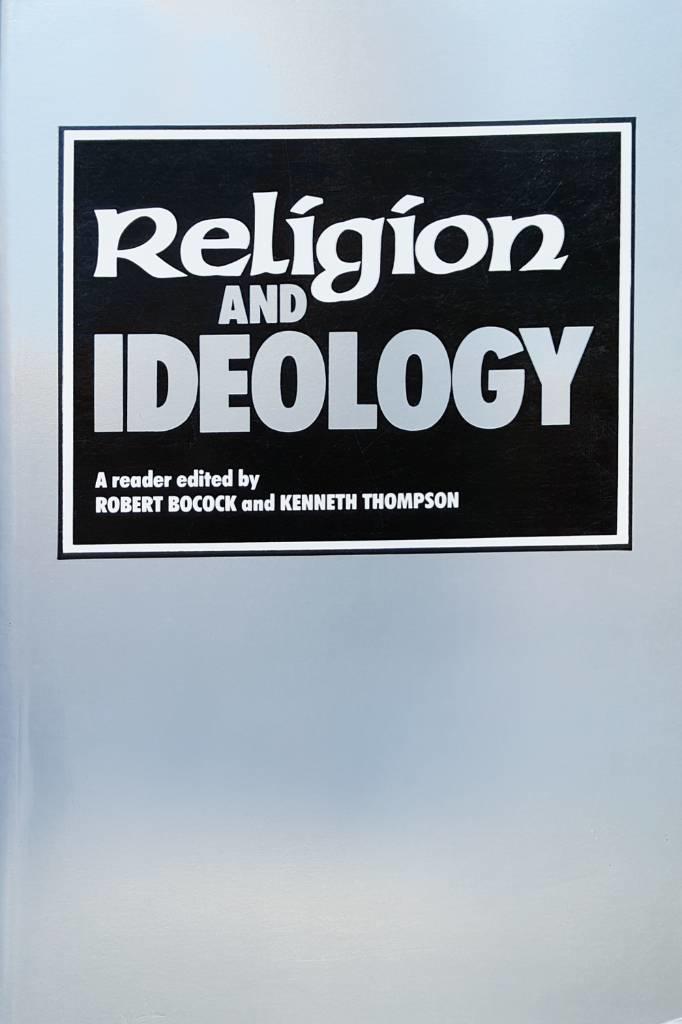 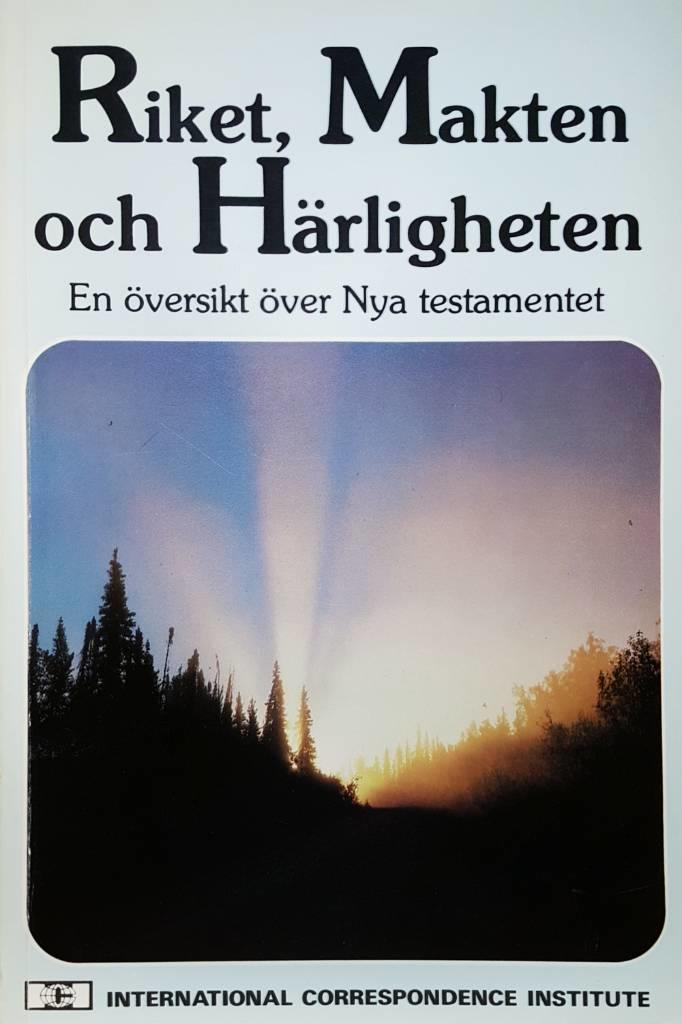 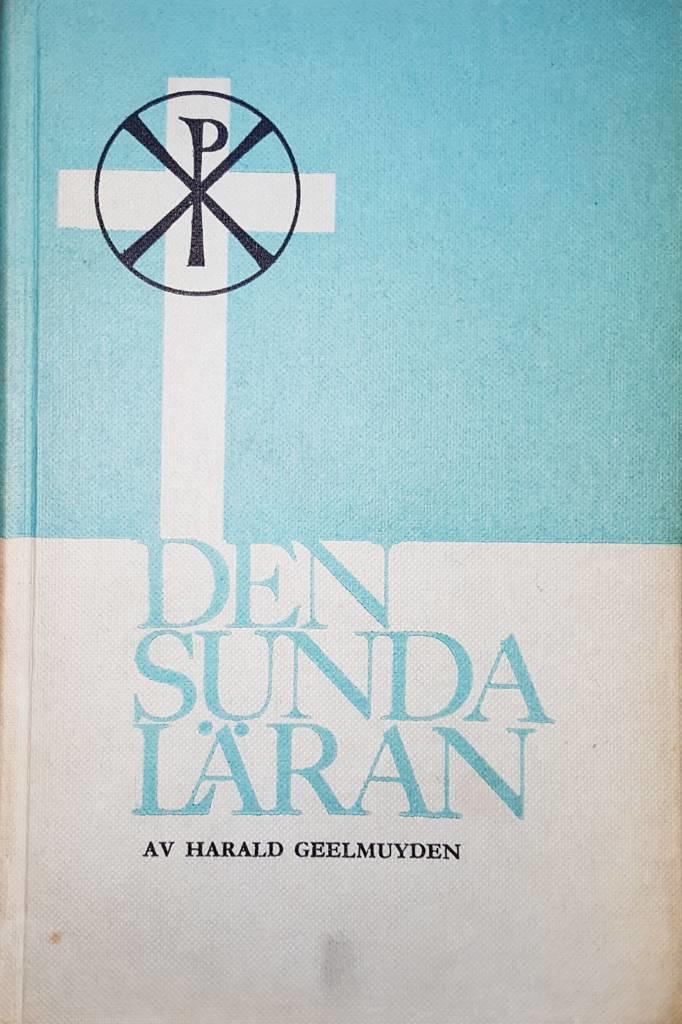 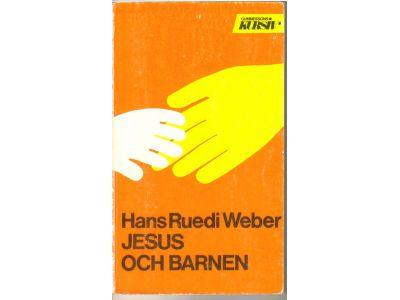 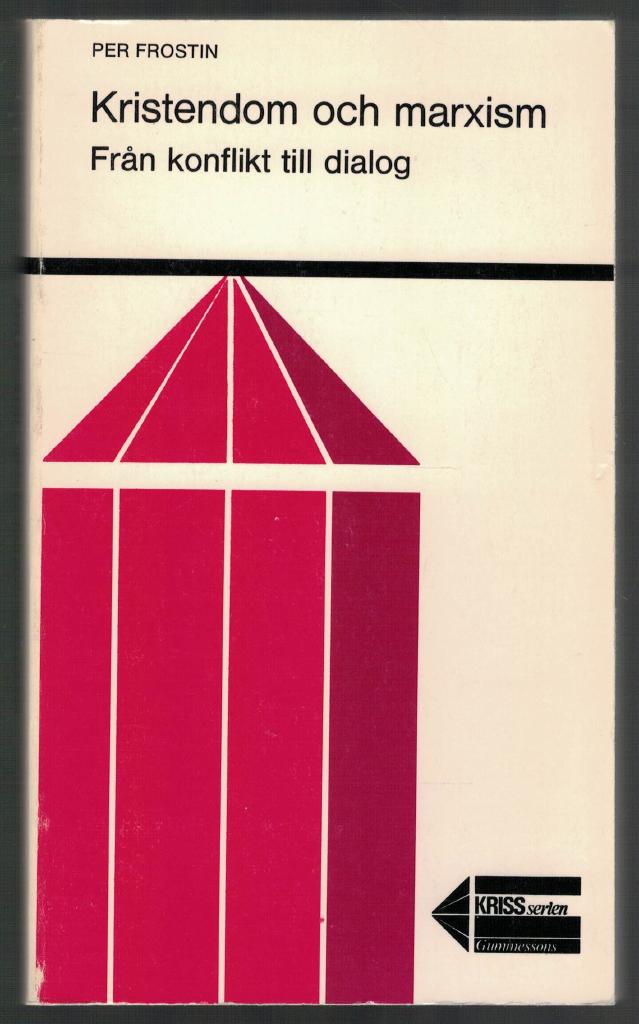 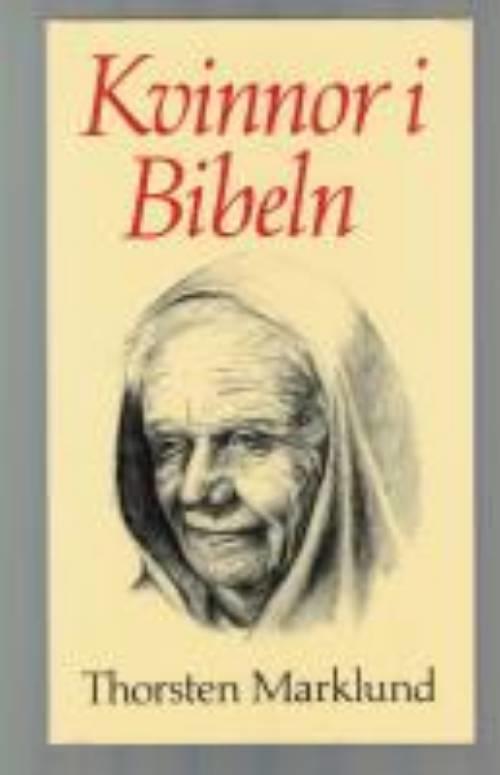 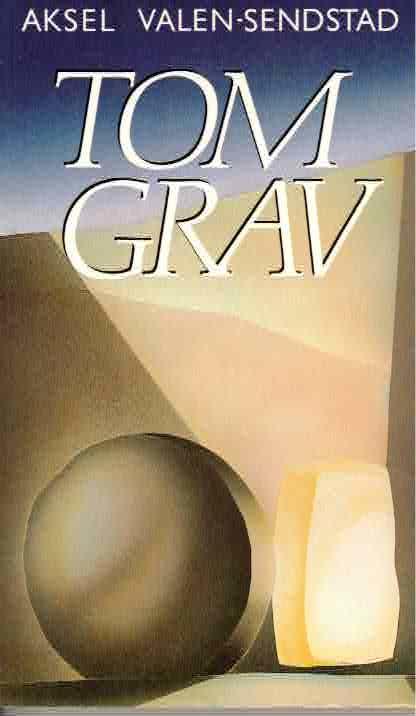 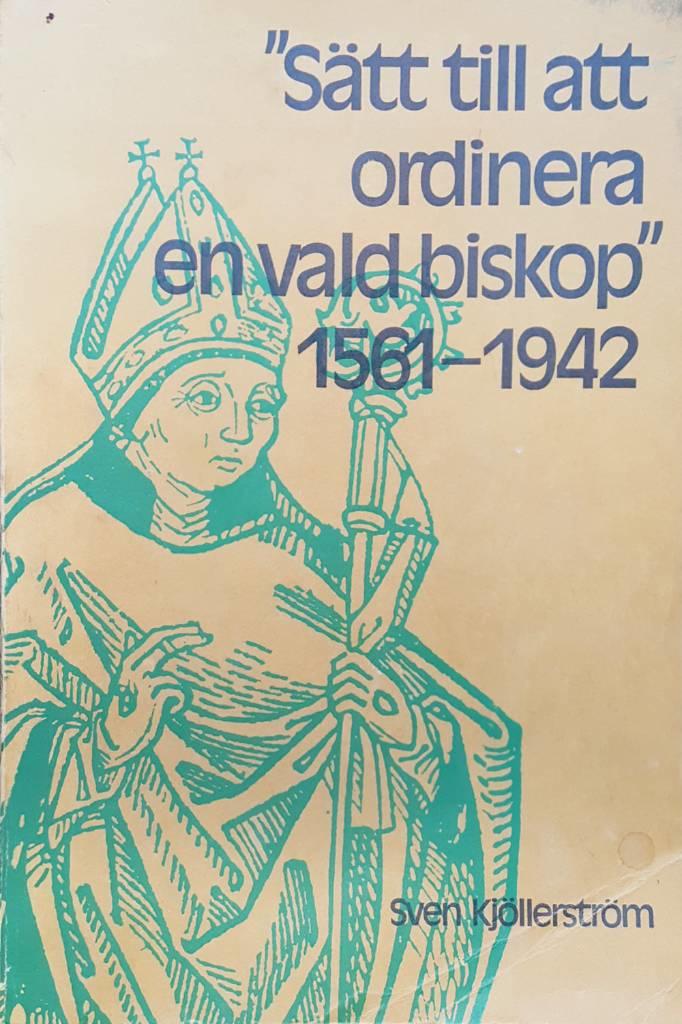 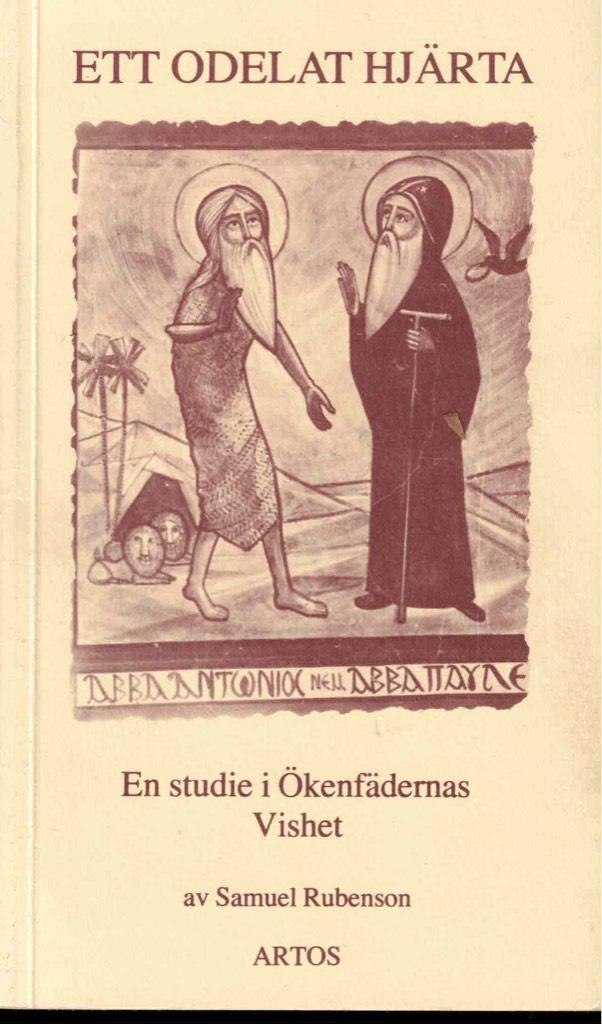