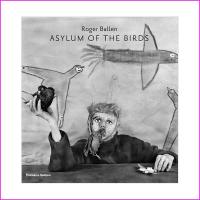 ISBN
9780500544297
Titel
Asylum of the birds - with 90 illustrations
Författare
Ballen, Roger
Utgivningsår
2014
Omfång
143 sidor
Bandtyp
(hbk.
Språk
English
Baksidestext
'Asylum of the Birds' is a new body of work by Roger Ballen, one of the most original image-makers of our times. Ballen has always sought to push the boundaries of photographic practice and has created an aesthetic and artistic vision unlike any other contemporary photographer. The images here have been photographed entirely within the confines of a house in a Johannesburg suburb, the location of which remains a tightly guarded secret. The inhabitants of the house, both people and animals, and most notably the ever-present birds, are the cast who perform within a sculptural and decorated theatrical interior that Ballen creates and orchestrates. The resulting images are painterly, complex and surreal. 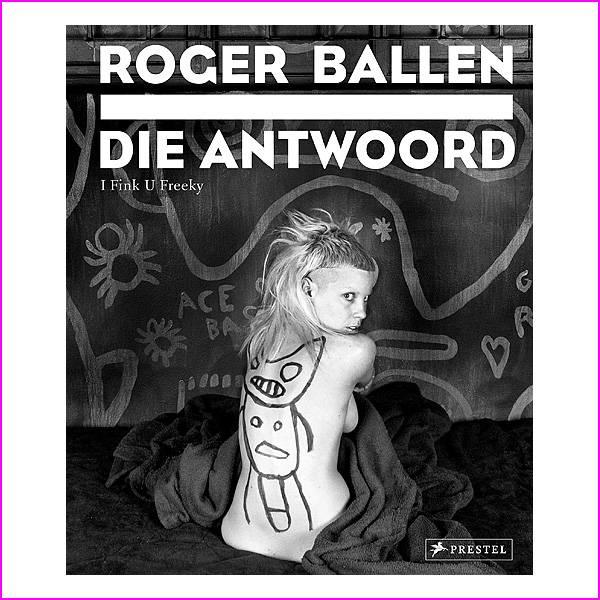 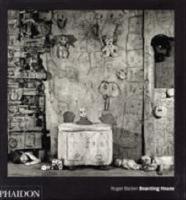 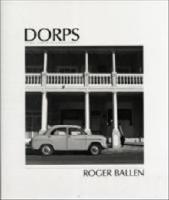 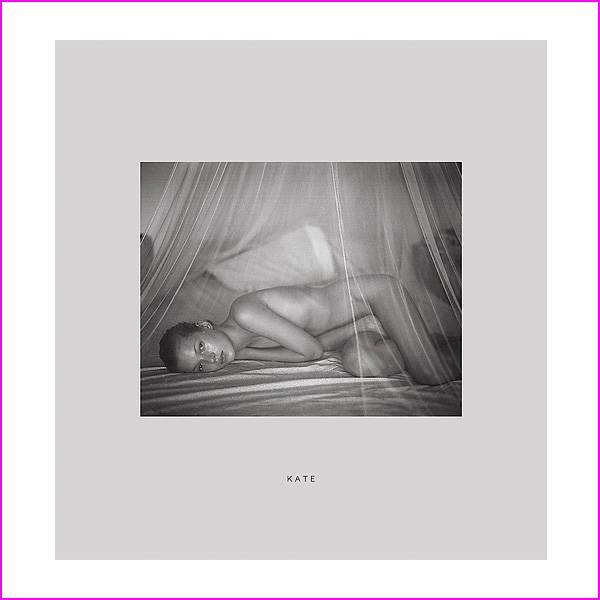 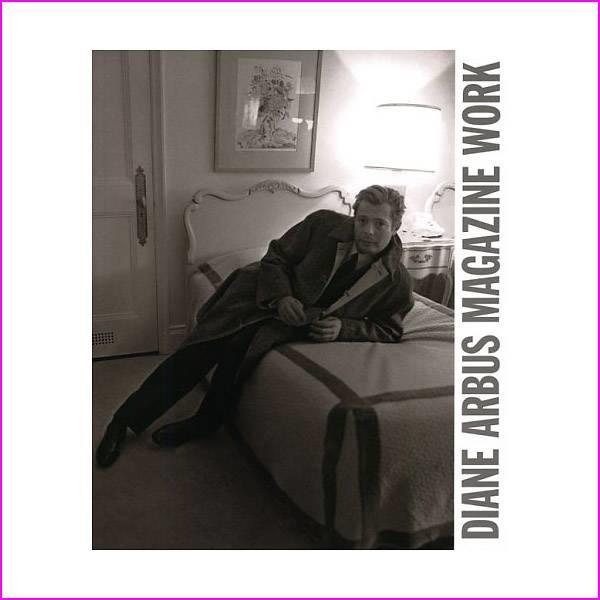 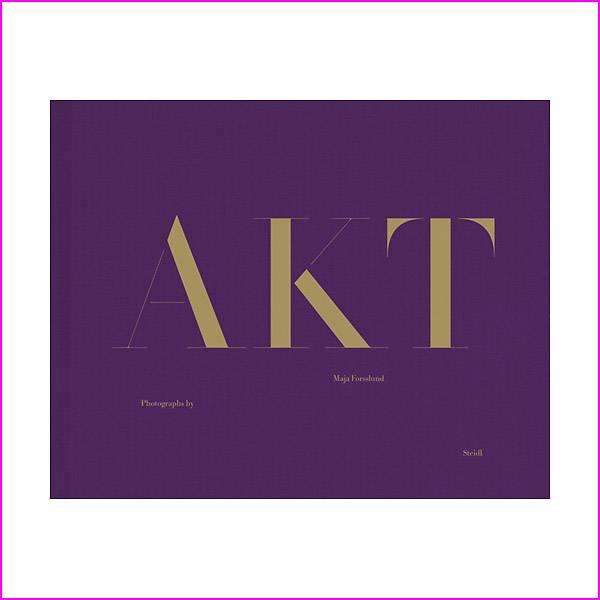 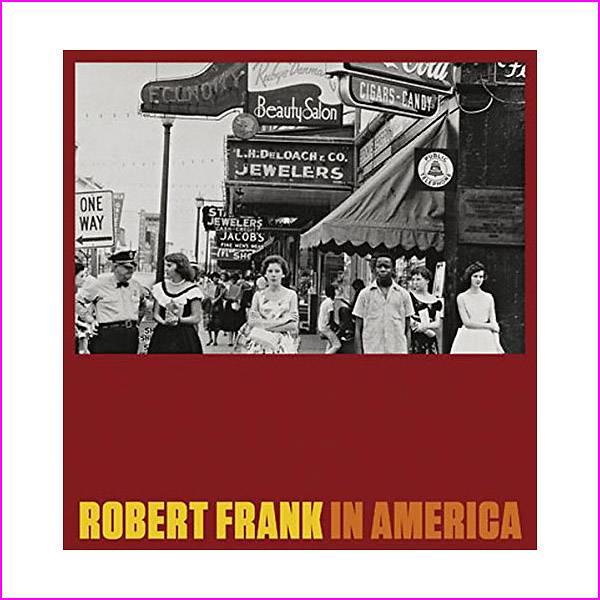 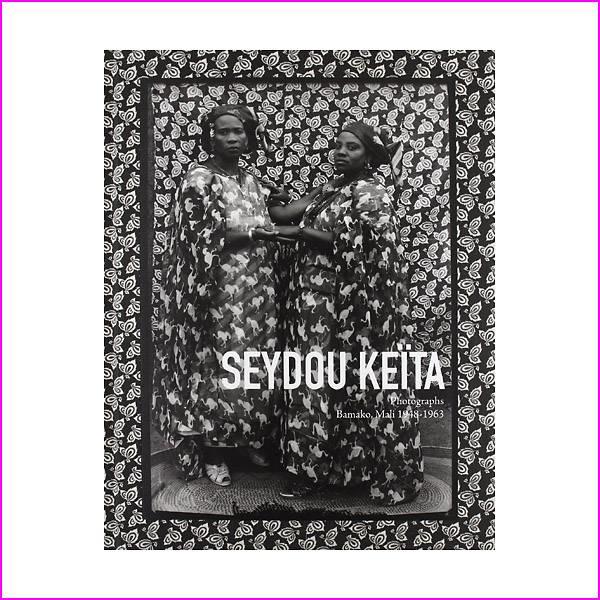 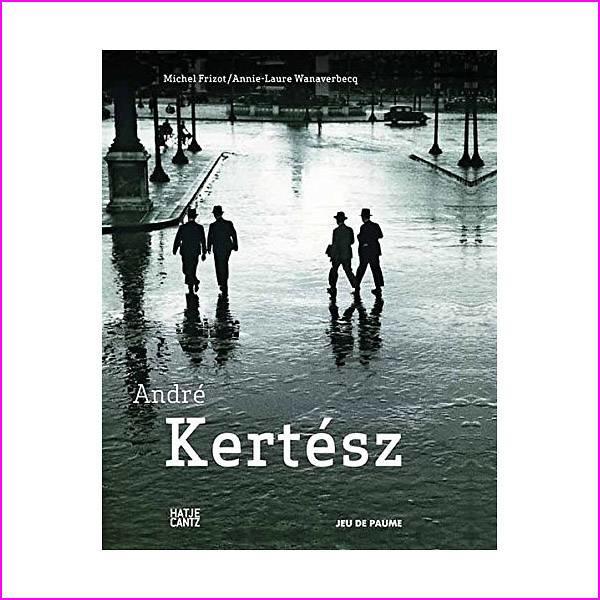 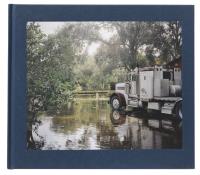 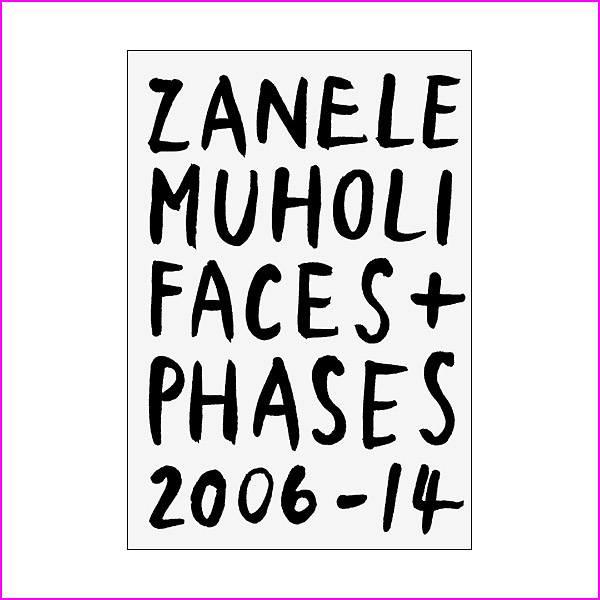 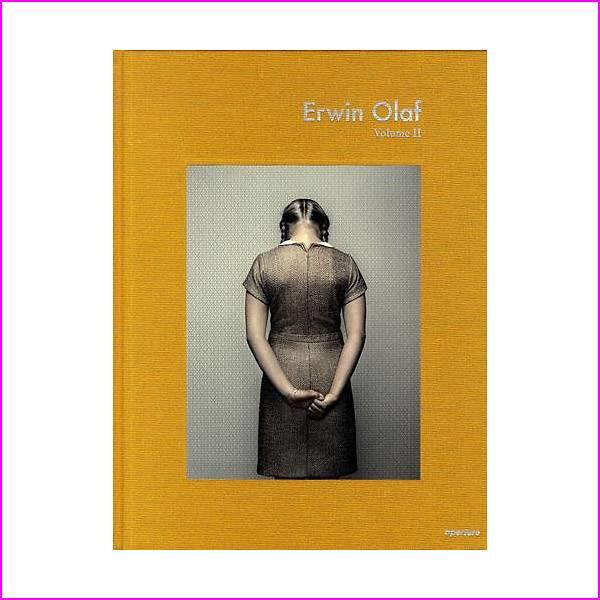