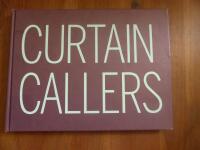 ISBN
9789197998505
Titel
Curtain Callers
Författare
Sidén, Ann-Sofi
Förlag
Art and Theory
Utgivningsår
2012
Omfång
144 sidor
Bandtyp
Inbunden
Mått
190 x 248 mm Ryggbredd 15 mm
Vikt
680 g
Språk
English
Baksidestext
Curtain Callers by Ann-Sofi Sidén and Jonathan Bepler Entering the role, the stage, the theater house. Setting the scene. The actress smoking nervously before the curtain is lifted or is she acting nervous? Curtain Callers studies the machinations of the theater closely and affords the viewer an unobstructed view into institutional theater s every nook and cranny, weaving together and pursuing different themes. Life behind the curtain, the existing, monotonous, clattering, constantly repeating, nervous, insistent life that drives the meeting between stage and audience. The machine that is institutional theater makes an entrance. In all arenas of the theater, events and processes take place that are like cogs in the huge story-making machinery. A woman in a headscarf and her vacuum cleaner frenetically pick their way through the many rows of seats. Far away in a gilded room bottles are being removed. As if cleaning up after a party. While fingers fasten hair strand by strand into a wig, the corridors, the stage and the antechambers vibrate with expectation. The audience powder their noses in the restrooms and the actors, voice-training for their roles, in their dressing rooms. Curtain Callers portrays the processes before the charged moment when audience and actor meet. How they, in a quasi-ritualistic way prepare for the encounter with each other. The actors and the audience s spaces are interspersed with stories: written, private and perhaps only rumored. The theater is a never-ending chain of beginnings and endings that reflects humanity s double-edged existence. The artist Ann-Sofi Sidén and the composer Jonathan Bepler spent half a year observing the work and processes behind the scenes at the Royal Dramatic Theater in Stockholm. They invited six hundred choir singers who were then directed to play the role of the audience. By staging and directing them the audience s participatory role in the theater machine is deepened and emphasized. Parallel to the film Curtain Callers, Ann-Sofi Sidén created the video installation Curtain Callers (Entracte), a five-channel video installation in a semi-circular format with surround sound by Jonathan Bepler. According to the artist herself, the two versions are of great importance to each other. The one takes over where the other ends, says Ann-Sofi Sidén. The title Curtain Callers came about late in the process and refers to the loaded moment at the end of a performance when the actors are applauded and step out from behind the curtain, the artist explains, adding that the term, like the moment itself, is full of built-in ambiguity about who it is that is the main attraction is it the actor, director, make-up artist, tailor or even the audience? Who is thanking whom? In the book Curtain Callers (Art and Theory, 2012) a new version of the project is created, translating Ann-Sofi Sidén s characteristic narrative technique from film to stills and text. Here the artwork itself makes an appearance in the form of the narrative voice, Curt, in Jörg Heiser s text, as an answer to the narrative flow of the film. The book contains a text by Ann-Sofi Sidén and an interview conducted by Magdalena Malm with Ann-Sofi Sidén and Jonathan Bepler. 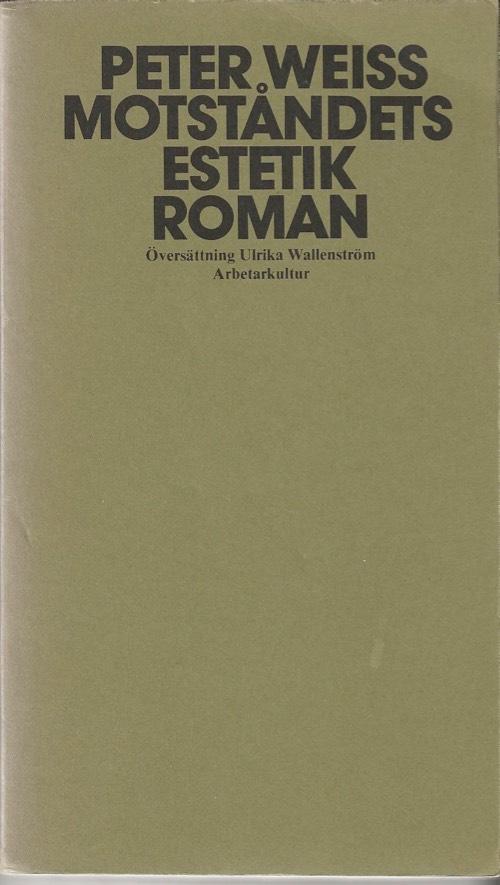 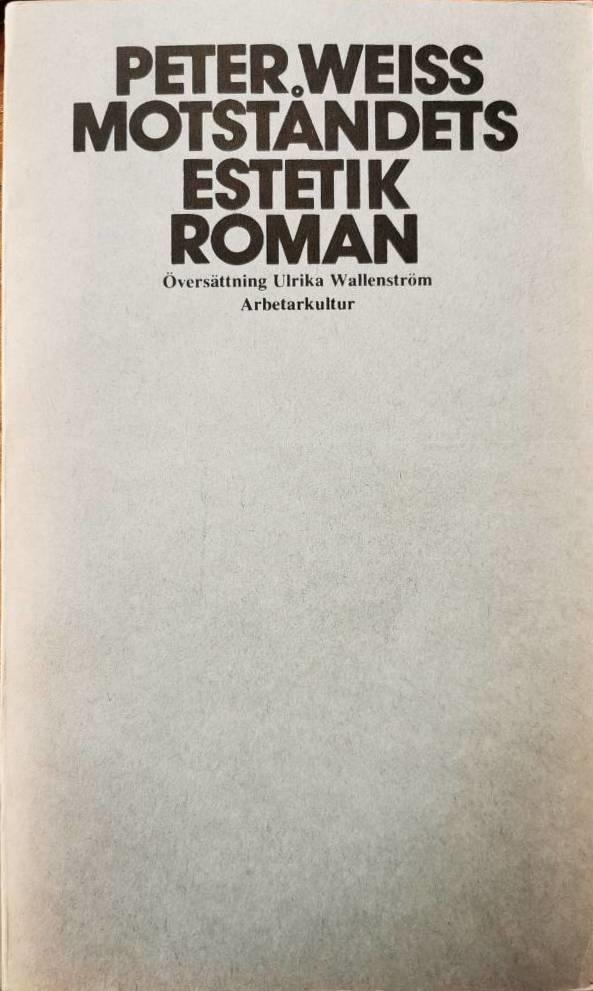 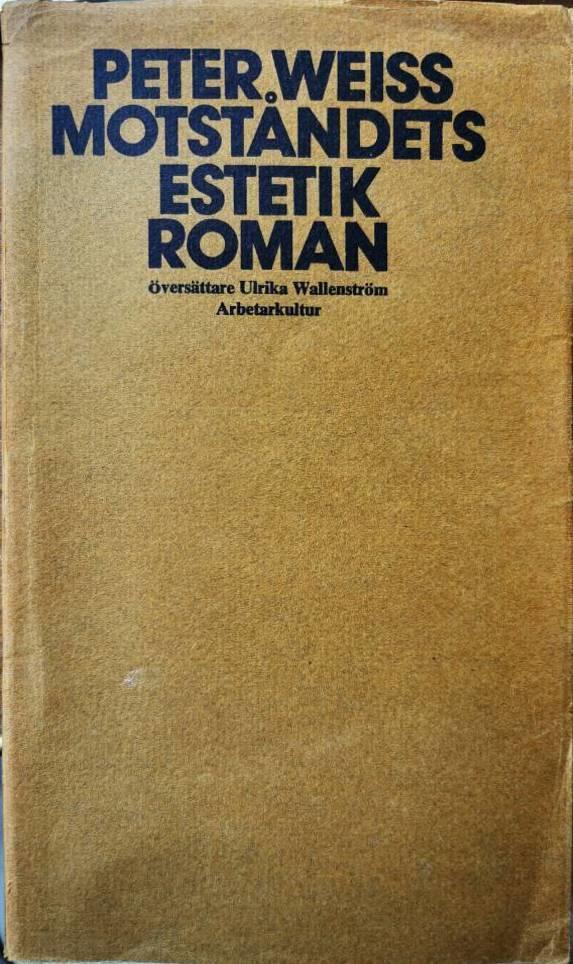 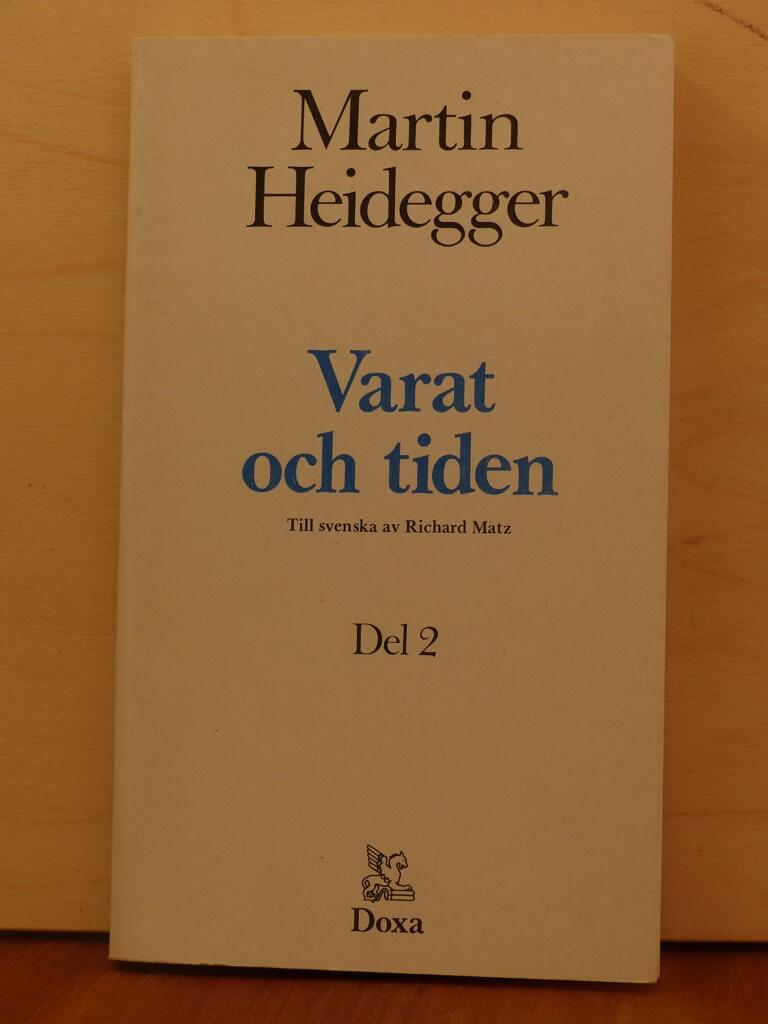 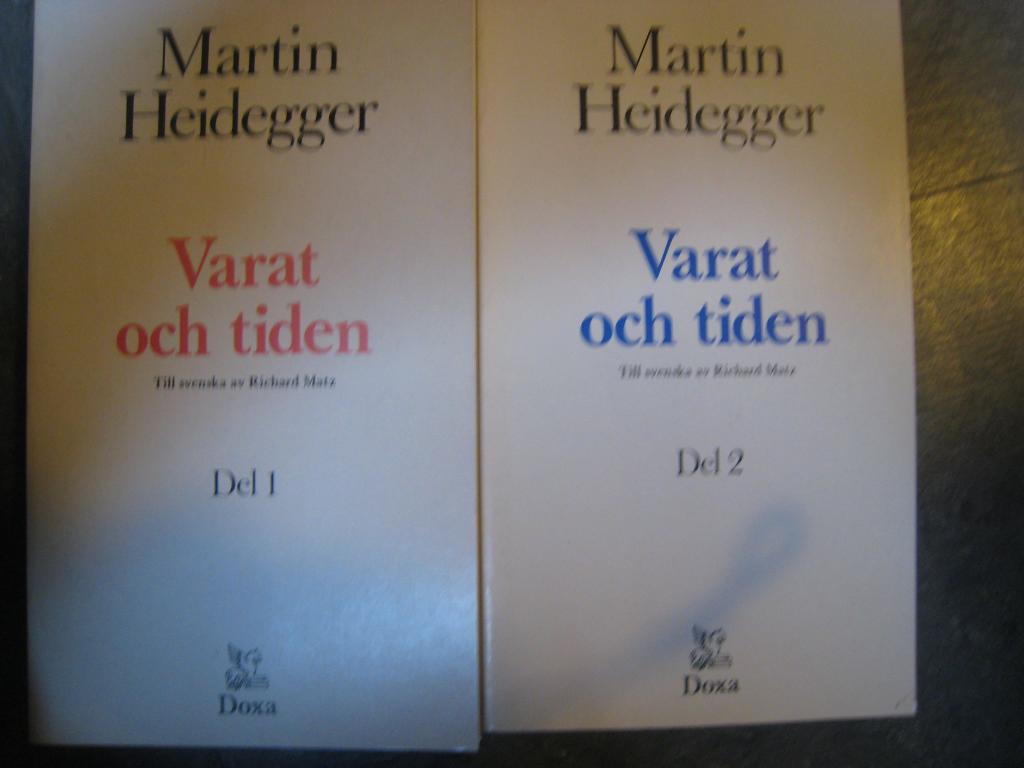 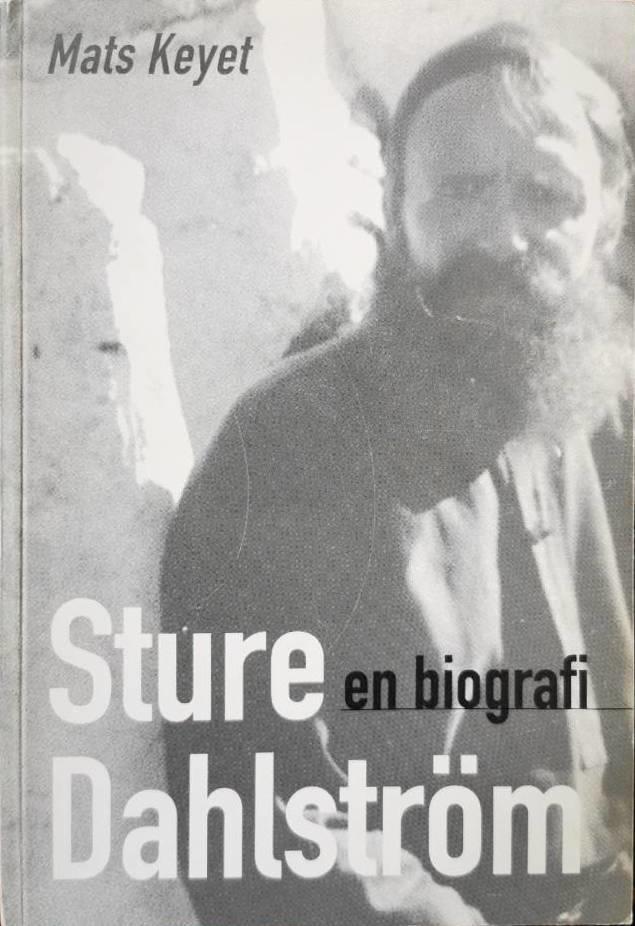 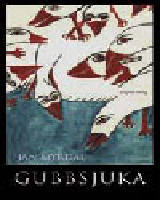